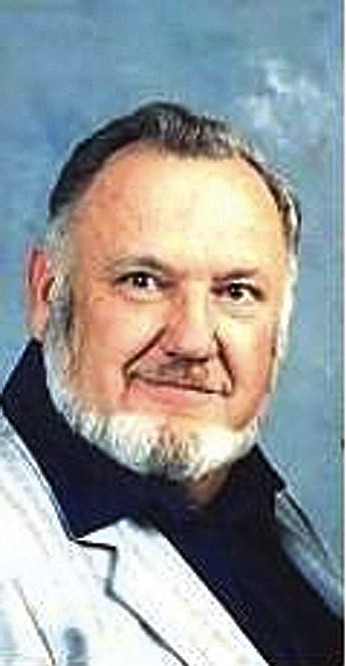 Memorial services will be held for Elmer G. Wahlers, 78, of Clarkdale AZ on Friday May 22 at Westcott Funeral Home in Cottonwood, Arizona at 4 p.m.

A reception will follow in the funeral home's reception room. Elmer passed away May 17th surrounded by his loving family and friends.

He moved to Arizona when he was 18 years old. Elmer was drafted to the Korean War as a Chef in the Army before being honorably discharged.

His greatest memory of the war was the day he "burned down the Mess Hall."

After his discharge he returned home and went to work as a cabinet maker for the family business, Wahlers & Sons Construction.

He married his love June Ramlow in 1956 and celebrated their 50th wedding anniversary the summer of 2006.

Together they have three beautiful children, eight grandchildren, two great-grandchildren and many extended kids and grandkids.

Elmer was a very loving and active husband and father.

After a successful 34 years he retired and dedicated much of his times to the El Zaribah Shrine Club, Elks & VFW.

He became President of the Shrine Clown Unit and earned a large sum of money for the Shriner's every year by working and putting together a successful Auction.

He also participated in many parades and functions all across Arizona and became Coconino Shriner of the Year in 1991.

Elmer lived in Flagstaff for 23 years and built two beautiful custom homes and created so many wonderful memories for his family and friends.

His hobbies included; clowning, jeep riding, fishing, hunting, traveling and making custom CD's for all his family and friends.

He will truly be missed by everyone who was honored to meet him.

He is survived by his wife June, sons Ken and Bruce, daughter Nancy, and siblings Art and Anna Marie.