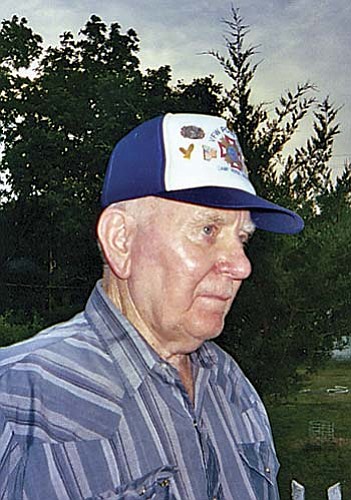 He entered the Army at the age of 17, serving in the European theatre during WW II. He served as an MP in Germany after WW II and during Korea. Wilber helped start the National Guard in his hometown of Mankato, Kansas. Wilber also had a 47-year career as a heavy duty master mechanic which took him to many jobs throughout the mid-west, southern, and western United States.

He was also a resident of Camp Verde since 1968.