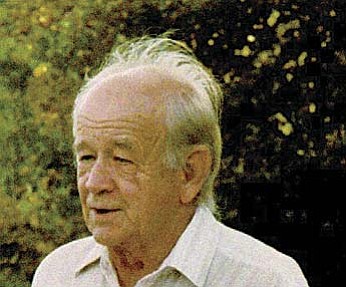 Camp Verde, AZ - Fred Arthur Allen Sr., 79, died peacefully with his family at his side, Wednesday, November 4, 2009 at the Dartmouth Hitchcock Memorial Hospital in Lebanon, NH.

He was born Dec. 16, 1929, in Tunbridge, VT. the son of John R. Sr. and Evelyn (Howe) Allen. He attended school in Quechee and graduated from Hartford High School. He served in the U.S. Navy during the Korean War. He worked for a time in the food industry at various local establishments. He retired from the Postal Service in White River Jct., VT where he worked as a custodian. He was married to Edith Blair of Albany, NY, who predeceased him. He was later married to Thelma “Chris” Bennett who also predeceased him.

He enjoyed living in Arizona in the winter and traveling to New Hampshire and Vermont for the summer to visit his family and friends, he traveled to every state in the Union. He was a car racing and football fan and very active in other sports including recently taking up Kayaking.

He enjoyed cribbage and card games and model air planes, his motorcycle in his younger years. With a love of country music, horses and the west he was never seen without his cowboy hat and boots.

He is predeceased by two brothers Alan D. Allen and John R. Allen Jr. and a sister Patricia Allen.

A graveside memorial service will be held Saturday November 7, 2009, at 10 a.m. at the Hartford Cemetery in White River Jct., VT.

Knight Funeral Home in White River Jct. has been entrusted with the arrangements.

Memorial contributions may be made to a charity of one’s choice.