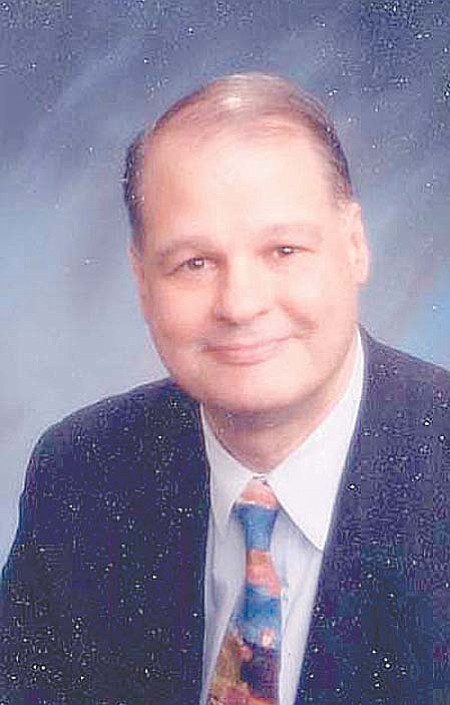 PHOENIX -- Arizona's top school official said the state has an excellent chance of snagging a share of $4 billion in new federal education grants.

Tom Horne, the state school superintendent, said Arizona already has several programs in place designed to meet the Obama administration's goal of showing how to improve classroom achievement. He said these include a teacher development program and "internationally benchmarked' standards to measure how students are doing.

And Horne said does have something the U.S. Department of Education specifically wants: a link between student achievement and teacher evaluation and pay, with a 2000 voter-approved law requiring sales tax proceeds to be used to reward proficiency.

But Horne acknowledged the system now in use by many, if not most, districts to divide up that money may fall short because it rewards everyone working at the school for meeting performance goals rather than the individual teachers whose students excelled more than others.

"That, to me, is not satisfactory,' he said.

The more immediate question for Arizona is whether it will be 'satisfactory' to the administration.

Education Secretary Arne Duncan, in a telephonic press conference Thursday, said his agency will make its decision on which states get a share of the cash available under the "Race to the Top' program -- and which do not -- based in large part on whether a state rewards its best teachers.

"As a country we've largely been in a place where we've said that what the adults do, what the teachers do, is disconnected, is not tied to student achievement,' Duncan said.

"I think that's a huge problem,' he continued. "I think that great teachers make a tremendous difference to students' lives.'

That goes to the question of what Duncan's agency will think of an evaluation system that does not single out the best individual teachers but lets districts spread the money around.

"We can't move forward with reforms if we continue with evaluation systems that give 99 percent of teachers satisfactory ratings and don't exact consequences or rewards to their evaluations,' Duncan said. "We believe that talent matters tremendously.'

Horne himself has doubts about Arizona's existing system which allows districts to reward their performance money to every teacher in every school that meets standards each district sets for itself.

The guidelines released by Duncan on Thursday make Arizona and similar sized states eligible for up to $250 million each if their grant applications are accepted. The largest states can get up to $700 million.

There is no real time to change the performance pay system in time to boost Arizona's chances of getting the money. The deadline for applications is Jan. 16, with awards made in the spring.

Duncan said those who are rejected, though, will get specific comments about where their proposals fell short -- and a chance to submit a second-round application by June 1.

Andrew Morrill, vice president of the Arizona Education Association, said his organization is not necessarily opposed to altering performance pay regulations to reward individual teachers rather than entire schools. But he is cautious.

"It's a question of how to build a system that does it fairly,' he said.

Some of the problems, he said, are technical, like figuring out how to evaluate high school teachers who teach subjects which are not part of the AIMS tests that evaluate student performance.

Morrill said teachers also would want a system where rewards are based not on the results of a single test but on multiple factors and take into account multiple years of data.

But he also is somewhat leery of the whole Race to the Top program.

"If we're going to talk about teacher evaluation, how much of the conversation is going to be around teacher development,' he said, including "working with teachers that show potential but need some support.'

Duncan said Thursday his department will take into account how deeply states have cut education funding to deal with budget problems.

"In times of tough budgets, how you choose to spend money or not spend money really reflects your priorities,' Duncan said.

"When cuts are being made, we want to understand, are you cutting what's politically the easiest thing to cut?' he continued. "Are you cutting what will not make any difference in students' lives? Or are you making cuts that hurt children and benefit adults?'

Horne acknowledged the cuts that have been made to K-12 education funding formulas already. He pointed out, though, state revenues are down about 30 percent while education cuts are in the 2 percent range.

"I think that shows a very high priority for education,' he said.