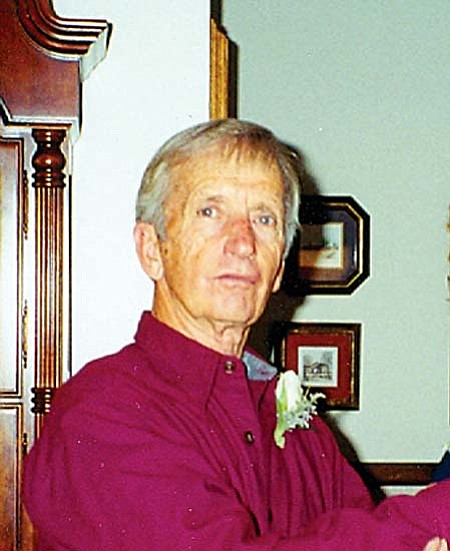 Growing up in Nebraska, Arkansas, and Texas during the depression and World War II, Frank developed a hearty work ethic and internal ability to overcome.

These traits served him well in his health, hobbies, career,  family, and marriage.

As a teenager Frank moved to Flagstaff, Arizona in 1945 with his parents and siblings (Walter, Anna Marie, and Robert) where he spent five decades as a vital member of a town that became a city.

Frank was a proud member of the first Flagstaff High School baseball team in 1947.

Baseball became a lifelong passion of Frank's as a player, coach, and fan. Baseball provided many exciting highlights for Frank with his children and grandchildren including all star tournaments, state championships, a national championship and witnessing the Arizona Diamondbacks in the World Series.In 1948 he married his childhood sweetheart, Verna Yates, who he remained faithful to for 61 years.  Frank and Verna raised three children (Vicki, Chris, and Craig).

While raising a family Frank applied his work ethic as the manager at Motor Supply for 25 years.  Later in life he was able to fulfill his dream of being a custom home-builder.

Another great passion of Frank's was golf. Through golf he developed many great friends and acquaintances and enjoyed memorable experiences with his spouse, children, grandchildren, and friends.