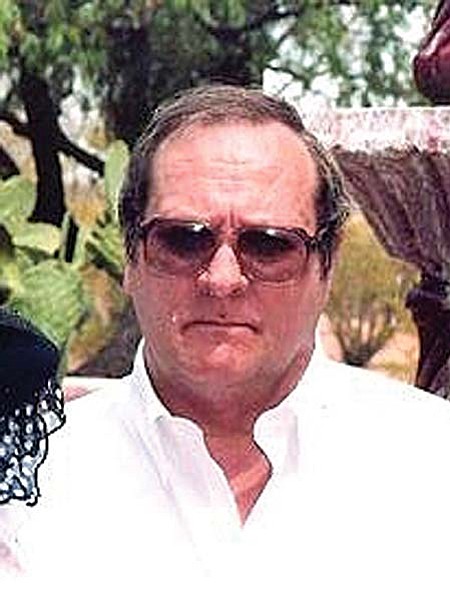 He attended Princeton, Illinois schools and Southern Illinois University. He worked for J & L Steel in Illinois and was owner of the Blue Mist Motel in Florence and the Verde Drive In in Cottonwood. Mr. Glenn served as Chamber of Commerce president in Florence.

A lover of sports, he coached Little League and supported Mingus High School sports. His interests were business finance and politics. His family will remember him as a loving husband, father, grandfather, great-grandfather and good friend to many.

His parents and a grandson, Christopher Ortiz, preceded him in death.

Donations in his memory may be made to The Verde Valley Humane Society, P O Box 1429, Cottonwood, AZ 86326