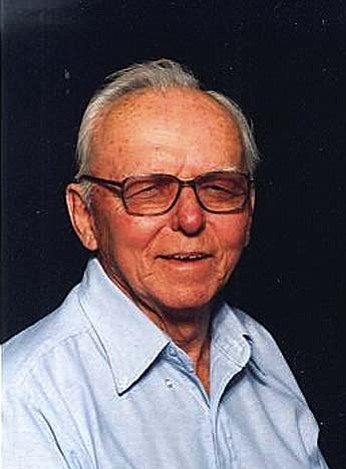 He served his country in the Navy during World War II.

Mr. Doty worked as a heavy equipment operator, as a letter carrier for the U.S. Postal Service, as a truck driver and as in sales at Auto Zone in Cottonwood.

He was a proud father of seven children and a member of the Verde Baptist Church.

He was a lapidary, enjoyed small appliance repair and ham radio.

He was preceded in death by his brother Lionel Doty.

Funeral services were held in the Westcott Funeral Home on Tuesday, Sept. 15, at 10 a.m.

Military honors were accorded by Veterans of Foreign Wars Post #7400. His urn will be placed in Prescott National Cemetery.