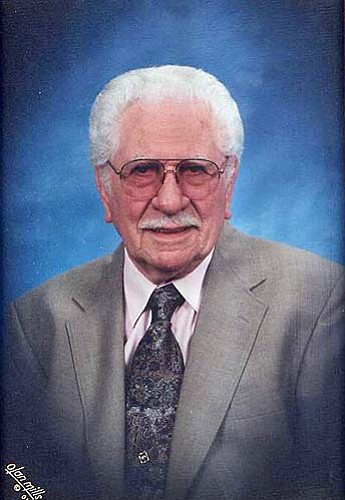 He enjoyed hiking and fishing and was an avid birdwatcher. He served in the U.S. Army's 12th Armored Division during World War II, and then moved to California from Blue Island, Illinois following his discharge and them to Arizona in 1983. He helped with the Meals on Wheels program in Springfield, Missouri and in Cottonwood.

His career was in commercial air conditioning and refrigeration.

A graveside service will be held on October 26 at the Prescott National Cemetery at 11 AM.