Thief preys on the elderly 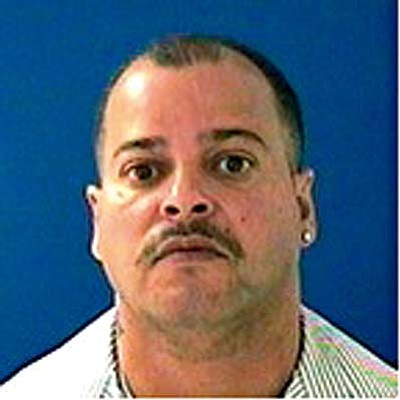 COTTONWOOD -- A 70-year-old woman who lives at the Christian Care Apartments reported a burglary Feb. 24. She told Cottonwood Police that several pieces of her jewelry were missing from her apartment.

The items were later found to have been sold to a Verde Valley jewelry store.

One month later, another burglary was reported in an elderly-living complex. This time, the victim was an 84-year-old woman. She also reported jewelry had been taken. She also said she had seen a man named Jose Rosa near her residence.

Rosa was interviewed in connection to these cases. Based upon witness statements and evidence gathered from both locations, Jose "Angel" Rosa, 47, was arrested Tuesday by Cottonwood police and booked into the Yavapai County Jail. He is charged with two counts of burglary, two counts of theft and trafficking in stolen property.

Thursday, Cottonwood detectives were able to recover more of the previously stolen jewelry at a Prescott-area jeweler before it was melted or further used.

So far, approximately $13,000 in jewelry has been recovered linked to Rosa burglaries.