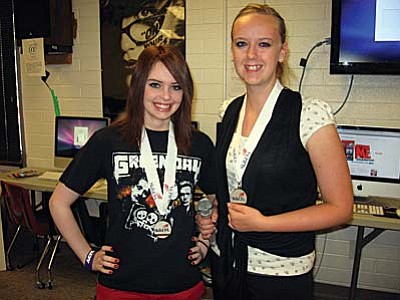 Turner said the competition is the biggest event in the state for Career and Technology Education students. The Arizona Skills USA State Championship was held April 12 & 13.