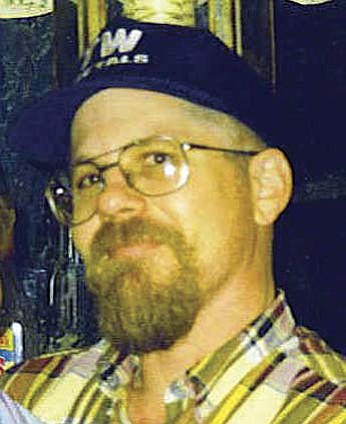 Michael Wayne Fuqua, 51, of Glendale, Arizona, died at 8 a.m. Thursday, April 22, 2010, of a brain aneurysm while a patient at Boswell Memorial Hospital in Sun City, Arizona. Michael was born December 25, 1959, in National City, California. During his lifetime, he primarily worked as a warehouse supervisor in Arizona and Washington state.