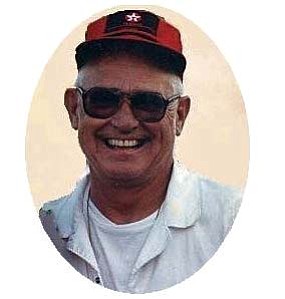 He was a graduate of Bell Gardens High School and attended Santa Ana and Fullerton College.

Mr. Cron served his country as a Petty officer in the Navy during the Korean War earning the National Defense Service Medal.

His employment was with the Santiago County Water District and Sears Roebuck Company.

His wife of 49 years, Constance Joan Cron, preceded him in death.

Funeral services will be held on Monday, August 9 in the Westcott Funeral Home at 10 AM. Burial will follow in the Valley View Cemetery. VFW Post #7400 will provide military honors.