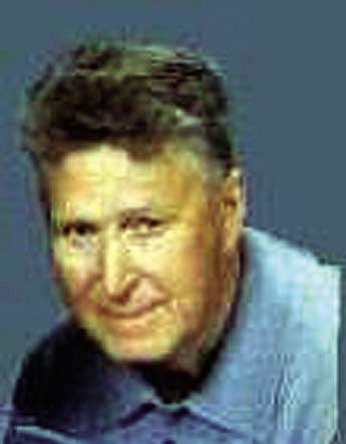 He served his country in the Army.

He was preceded in death by his first wife, Ardella Nordstrom and two sons, Robert and Paul Bowman.

A graveside service will be held Friday, August 20 at the National Memorial Cemetery of Arizona at 10:30 AM.

An online guestbook to share your thoughts is at www.westcottfuneralhome.com