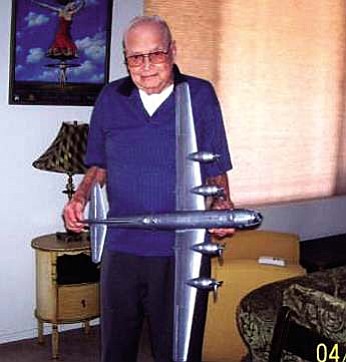 He served his country in World War II as a sergeant in the Air Force.

Mr. Lacher worked for California Institute of Technology. He was a decorated veteran, member of the Veterans of Foreign Wars, Immaculate Conception Catholic Church and the Knights of Columbus.