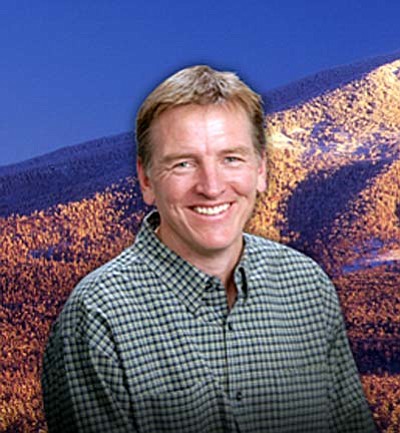 What looked to be an eight-way horse race in the Congressional District 1 Republican primary turned into a runaway victory on Tuesday for Flagstaff dentist Paul Gosar.

With all eight counties that touch CD 1 reporting, Gosar had a solid lead of 31 percent of the vote.

Gosar, who had received the support of former Alaska Gov. Sarah Palin, is making his first run for political office.

He will face off against incumbent congresswoman Ann Kirkpatrick, a Democrat who ran unopposed in Tuesday's primary.

Results from Yavapai County were much like those across the rest of the district, with Gosar receiving 34 percent, Hay 22.5 and Beauchamp 20.

Gosar was clearly the winner among early voters, capturing almost twice the mail-in votes compared to Hay and Beauchamp.