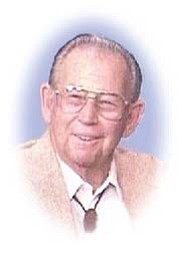 He and his family moved to Phoenix, Arizona in 1959 and lived there for 40 years.

He is survived by his wife of 56 years, Doris (Bowers) Crites, two children Mark Crites of Tucson, Arizona and Julie Peterson of Austin, Texas; son-in-law Bryan Peterson and two grandchildren, Kacy and Zachary Peterson. His mother and father Ethel and Delman Crites preceded him in death.

Cleo served in the U.S. Army in Korea. He worked as a cement mason for over 40 years until he retired.

No services pending and burial will be private.