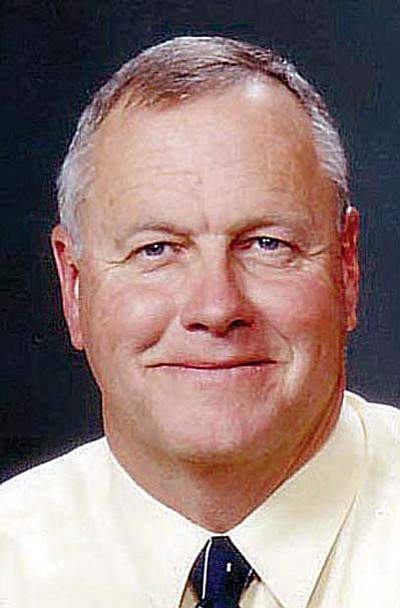 County School Superintendent <br /><br /><!-- 1upcrlf2 -->Tim Carter: ‘She certainly understands the district and should relate well to all segments of the community, as the district develops their vision for the future’

COTTONWOOD - After working for 39 years as a teacher and administrator at Cottonwood Elementary School, Mary Valenzuela has accepted an appointment to the Cottonwood-Oak Creek School District Governing Board.

Miskiel applied to fill the open seat created when board member Lori Simmons decided not to run for re-election. Miskiel later resigned when he realized his wife might become a district employee. State law does not allow a board member to serve if the same district employs his or her spouse.

In a phone interview Tuesday, Valenzuela said she worked for CES as a teacher for 32 years and as an assistant principal for seven years. "I just thought, 'well, I worked for the district for a long time.'"

She said that given the budget cuts faced by C-OC she thought she might be some help in finding solutions.

"Mrs. Valenzuela understands the role of the governing board and will work to balance the needs of students, parents, staff and the taxpayer," Carter stated in a news release. "She certainly understands the district and should relate well to all segments of the community, as the district develops their vision for the future."

Valenzuela earned a bachelor's and a master's in education from Northern Arizona University. She taught first grade at CES until accepting the administrative position.