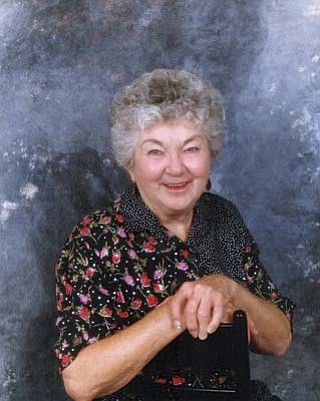 She was a graduate of Magnet High School and received her Registered Nurses degree from Northern Arizona University. Her career in nursing was at Flagstaff Medical Center and during the 70s & 80s worked at Marcus J. Lawrence Hospital (now Verde Valley Medical Center).

Mrs. Davis enjoyed fishing, camping, hunting and quilting. She loved her little dog Missy that she leaves to her daughter.

Her husband, Joel Dean Davis preceded her in death.

A visitation will be held on Wednesday, March 3 at the Westcott Funeral Home from 9-10 AM. Burial will be held later at the National Memorial Cemetery of Arizona.

An online guestbook is available at ww.westcottfuneralhome.com