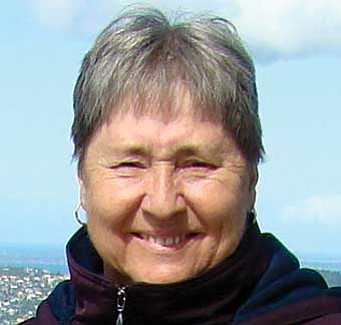 She was a graduate of Alhambra High School and attended college at Pasadena Community College and Mount San Antonio College in California.

She worked for the Bank of America, Pacific Bell, AT & T, and Lucent Technologies.

She was preceded in death by her parents.

Mrs. Bevan is survived by her husband of 29 and half years, Michael Ian Bevan; and a stepdaughter Margaret Christine of Yucaipa, California.