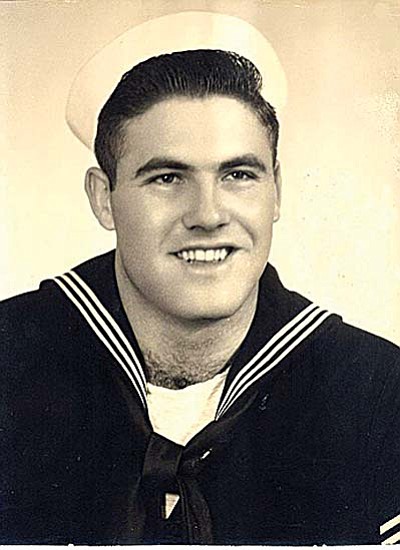 Mr. Pirtle served his country in the Navy as a Gunner's Mate Seaman during the Korean War where he received decorations as an expert rifleman and for good conduct.

He worked in the Bagdad Copper Mine for 34 years. While in Bagdad, he served as cubmaster and scoutmaster for two years and as Little League President for two years. He enjoyed collecting quail figures and belt buckles. He was a member of Immaculate Conception Catholic Church in Cottonwood.

A Memorial Mass will be held Wednesday, January 27 in the Immaculate Conception Catholic Church at 10 AM.