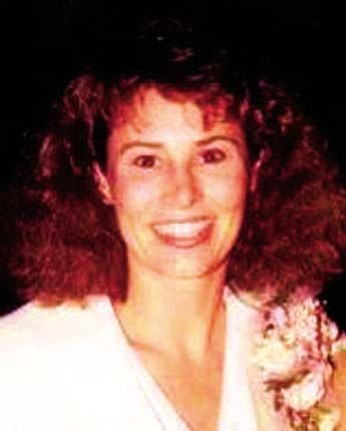 She lived in Phoenix most of the rest of her life. Debi graduated from Cortez High School in 1972. She loved music (piano and musical plays) and water skiing.

She was preceded in death by her brother, J Edward Watts.

Debi worked most of her life in the Health Care field, but first and foremost was a mother for her son, Danny.