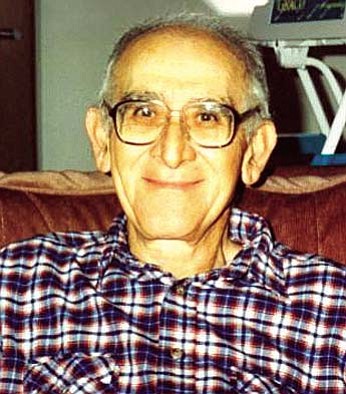 Louis Miller passed on July 14 in his home surrounded by his family in Camp Verde, AZ. He was born April 23, 1928 in Cleveland, Ohio to Joseph Miller and Ida Feldman.

He attended East High in Cleveland where he met his wife Erma June Cheffey.

They moved to San Diego, CA in 1963 where they raised their 5 children. Lou worked in the grocery industry and after retirement moved to Camp Verde.

Being a hard worker all his  life he resumed work for Verde Valley School District where he found enjoyment amongst students and staff.