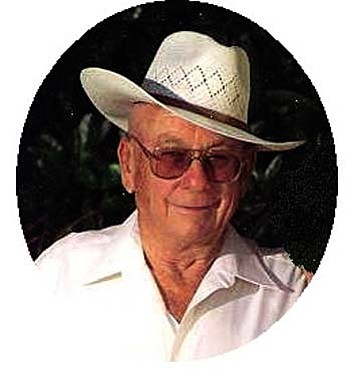 He served  his country in World War II in the Navy as a flight mechanic with a combat air crew. Mr. Pittam worked in the logging industry in Oregon and was also a heavy equipment operator and mechanic.

He enjoyed woodworking, hiking, yard landscaping, photography and being with friends and family. His stories will be missed.

A memorial gathering will take place at his home in Cottonwood on Tuesday, June 29 at 9:30 AM.

Donations in his memory may be made to Northern Arizona Hospice, 269 S. Candy Lane, Cottonwood, AZ 86326.