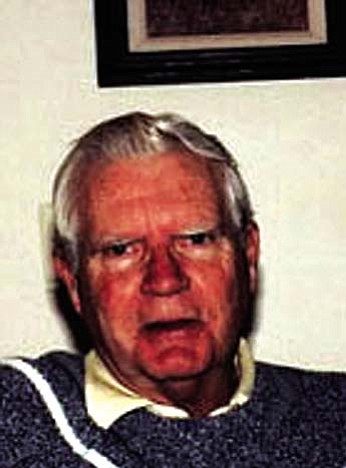 He was preceded in death by his wife of 58 years Cynthia. He is survived by his four children (Daughter Kelli Spleiss (Scott) of Camp Verde), nine Grand Children (Cassi and Jake Spleiss of Camp Verde) and three Great-Grandsons.

He was a proud member of the US Marine Corp and served honorably in the Pacific Theater during WWII. After leaving the military Neil was a navigator for Northwest Airlines before moving his family to Cape Canaveral, FL to work on the Mercury Space Program with AVCO.

He later served as a purchasing agent for Lenco, GE then Honeywell. Neil had a life long love for sports and his family. A memorial service is planned for June 20 with close friends and family.