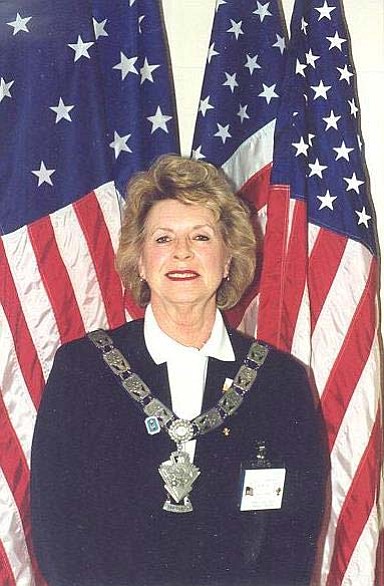 Faye Carol (Bean) Humphrey passed away at the Verde Valley Medical Center on Wednesday morning June 16th in Cottonwood, Arizona. Carol was born in Jerome, Arizona on September 24, 1935 and spent many years of her life in the Verde Valley. She resided both as a child and an adult in Clarkdale and attended Mingus High School. Carol was a well loved member of the families Knowles, Bean, McCord, Reedy and Esty who resided in Jerome. Her father, Dan Bean, came to Jerome to play semi-professional baseball. He also ran the “cage” in the mine. Her mother, Faye Bean, and her sister Nancy lived in Clarkdale for many years.

After high school Carol moved to Kansas City where brother Jackie Bean operated a construction company. She had come to Kansas City to pursue a modeling career, but soon returned to the Verde Valley where she met Morris Humphrey. They married in 1955.

As a Navy wife she followed her husband as he was stationed in various parts of the world, which included several years in Japan. But her heart was always here in the Verde Valley and she returned to live in Clarkdale and later in Cottonwood.

Locals will remember Carol as a member of businesses in the Valley, particularly the Valley Bank. Carol was an active member of the American Legion Ladies Auxiliary for several years before becoming a member of the Elk’s Lodge #1361. She was one of the first women to be installed into the Lodge and the first lady secretary of that Lodge, serving for three years.

A special memorial to be held in late July in Clarkdale will be announced in the near future. Friends and acquaintances may contact Patty Orphanidis at (520) 747-0681.