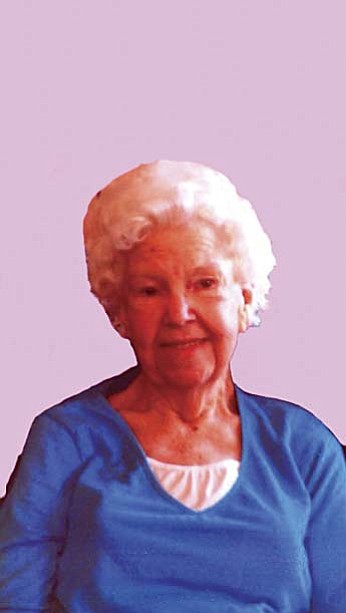 Margie Lou Earl Simmons, 88 of Clarkdale, went home to be with the Lord on March 11, 2010. She was born February 16, 1922 in Lucedale, Mississippi, the youngest child of George and Evaline Colville.

Margie’s first husband, Clifford Earl and her second husband, Joe Simmons preceded her in death, as did her seven brothers and two sisters.