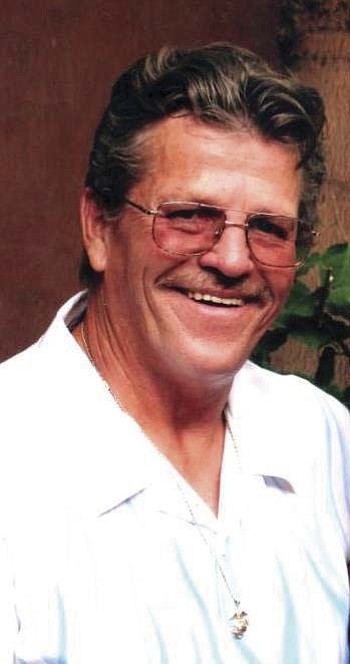 Dave began his devotion to helping other veterans in whatever way he could. He was Commander of American Legion Post #25 for several years and served for twelve years as a certified service officer assisting veterans and their families with claims and paperwork. In 2002, he received the Outstanding Service Officer Award from the Department of Arizona American Legion. In 2000 he founded the Verde Valley Veterans Transportation, which continues to serve veterans and our community elderly/disabled for medical appointments.

He loved motorcycle riding, camping, collecting antiques, fishing, being a husband, father and a grandfather.

A celebration of his life will be held on Saturday, May 22 at 1 PM at American Legion Post 25.