Where to put the marijuana dispensary in Cottonwood 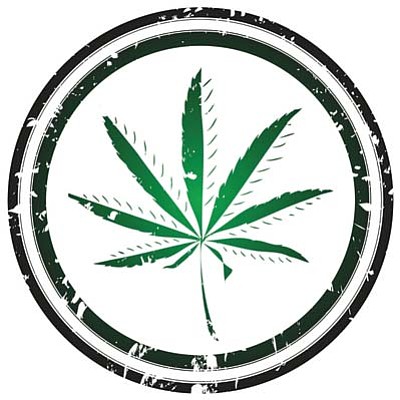 COTTONWOOD - Local regulation of where medical marijuana dispensaries will be allowed in Cottonwood will be a "high priority," says Cottonwood City Attorney Stephen Horton.

The placement is "permissible and land use regulation is allowed," under the law.

"Communities had been preparing for the passage of the controversial proposition, but held fire on changing local rules. Now we all are scrambling and sharing work product," says the attorney.

With the approval of Proposition 203, after a week of watching the ballot numbers weigh against the proposal, the Department of Health and local officials across the state are using that time and are scrambling to catch up.

Horton says that four months is not much time to write a comprehensive ordinance to satisfy all requirements for cardholders, dispensaries and growers.

The approval allows the State Department of Health 120 days to develop a comprehensive set of rules.

The proposition, however, specifies that each county will get at least one medical marijuana dispensary, with a maximum of one dispensary for every 10 pharmacies.

He said, however, that people could start applying for cards by April.

Humble warned cities and towns in October to begin planning their zoning. The only restriction in the voter initiative is that these facilities can't be within 500 feet of a school. Other than that, he said he has to give the go-ahead if the proposed site meets other legal requirements.

"If the city or town doesn't have the zoning restriction in place at the time we receive our application, I've got no choice but to approve that marijuana dispensary,' he said. "It might be next to a playground or a

church or a park or someplace that the city's like, "Are you kidding me, Department of Health Services, you let them have the dispensary right next to our playground or our public pool?' "'

Yavapai County Attorney Sheila Polk, president of the Statewide Association of County Attorneys and Sheriffs, said she will closely follow the ADHS rulemaking process. She joined most prosecutors and law enforcement in opposing the passage of the proposition.

"I see this as a threat to the quality of life in Arizona," Yavapai County Attorney Sheila Polk said of the new law.

Only three counties voted in favor. Coconino gave the proposition a thumbs-up by 2,863 votes. Santa Cruz County gave the ballot measure a 280-vote edge, but Pima County "yes" votes topped "no" votes by a whopping 43,574 votes, a 25 percent margin.