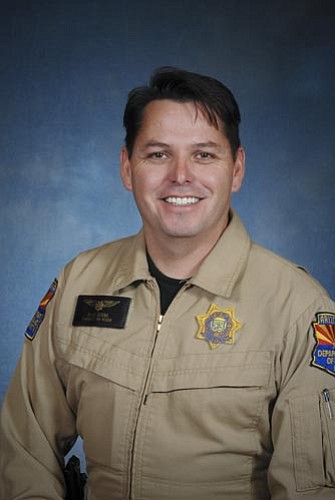 He was a Navy Veteran. He was also a Cottonwood Police officer and a DARE officer.

There will be a reception at the Cottonwood Recreation Center following the service.

In lieu of flowers, an account has been established for the surviving children at Wells Fargo Bank in Cottonwood.