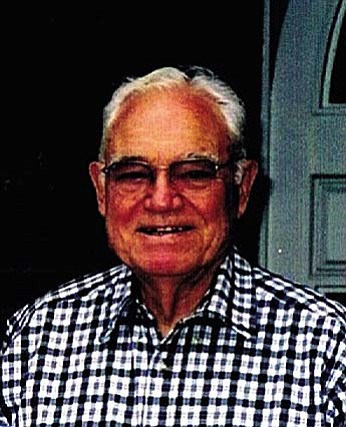 In 1934, his family moved to the Cottonwood area where he went to Clarkdale High School, graduating in 1936. He worked in the lumber business his entire career and had a sawmill near Stoneman Lake from 1941 until about 1947. He then went to work as Manager at Verde Valley Lumber Company (most recently Foxworth Galbraith Lumber Co.) in the Smelter City area of Cottonwood and was manager of it until he retired in 1979. He was also Mayor of Cottonwood from May 24, 1965 to May 22, 1967 and had previously been the first Vice Mayor of the newly incorporated town. He also was a Master of the Verde Valley Masonic Lodge and had been a Mason for over 60 years.

Don met his wife, Anna Christina in the 9th grade at Clarkdale High School and they were married on June 22, 1936. Theirs was a wonderful marriage and they celebrated their 74th wedding anniversary this past June 2010.

Don was a perfectionist with an outstanding sense of humor and great dedication to his wife, his family and his work. He was a loving person who inspired all those around him, but especially his 6 children. He lived a full and rich life with incredible respect from those who knew him. Most importantly, he was a wonderful father and husband who will be greatly missed by all whose lives he touched.

There will be a Masonic Memorial Service at 10:30 a.m. Friday, September 10, 2010 at Westcott Funeral Home, 1013 E. Mingus Ave, Cottonwood, Arizona. Visitation will be held at 9:30. Burial will take place at the family plot in the afternoon in the Cottonwood Cemetery.