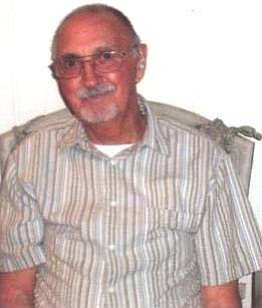 Chester M. Rau, 81 of Cottonwood, passed away on September 16. He was born on March 31, 1929 in Hartford, Connecticut to Frank and Rose Rau.

Chester attended Rockville High School in Vernon, Connecticut. He enjoyed hunting, fishing, woodworking, gardening, cooking and the Phoenix Suns. He also attended Calvary Chapel in Cottonwood. His faith in God and love for family defined his life. There was a special bond of love between his children and grandchildren and all others who were privileged to know him.

A memorial service will be held on Sunday, September 26 at 2:00 PM at Calvary Chapel, 465 S. Calvary Way, Cottonwood, AZ.