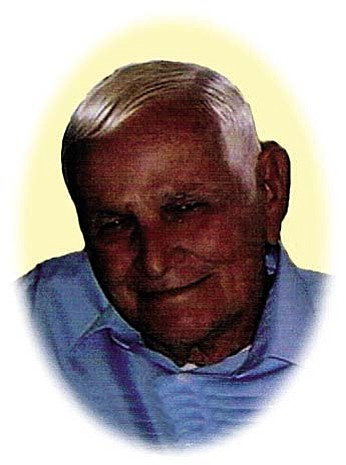 He was a graduate of of Jackson schools and Grace Court schools in Phoenix and Phoenix Union High School.

Mr. Nelson served his country in the Army during the Korean war.

He worked for Farmer Brothers Coffee.

Arden was a well-known fast pitch softball coach for many years.

Arden’s spirited personality and amazing individuality touched many and will be forever missed.

He leaves his wife of 54 years, Patricia Nelson; daughters Laurie Bolin, Shari Harris (Chuck) and Lisa Burke (Eric), all of Cottonwood; eight grandchildren and one great-grandchild.

A celebration of Arden’s life will be held on Saturday, September 25 at the Nelson Home at 1 PM.