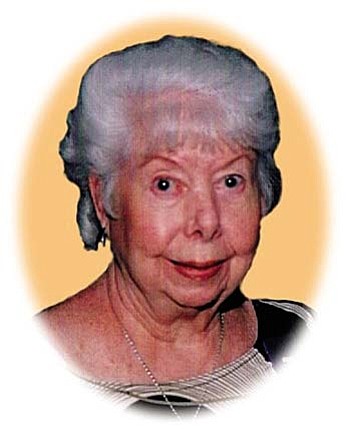 She had worked as a secretary in the San Gabriel Schools in California, retiring in 1986.

Her parents preceded her in death.

She leaves her husband of 28 years, Eddy Arnold.

A visitation will be held on Sunday, September 26 in the Westcott Funeral Home from 4-6 PM.

A funeral service will be held on Monday, September 27 in the Westcott Funeral Home at 11 AM.

Burial will be in Rose Hills Cemetery in Whittier, California later in the week.

Donations in her memory may be made to Northern Arizona Hospice, 269 S. Candy Lane, Cottonwood, AZ 86326.