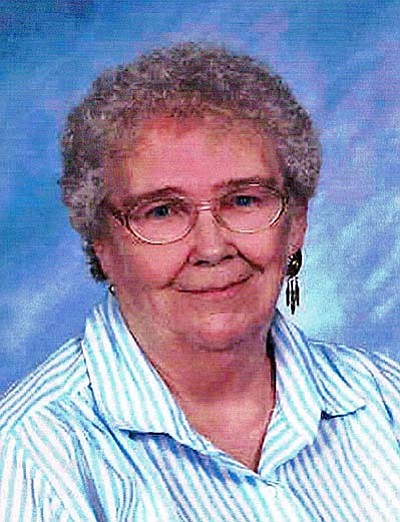 Tilda Marie Babb McComas, 76, of Cottonwood died September 27, 2010. She was born October 5, 1933 in Park Rapids, Minnesota, the daughter of Joseph and Hilma Hughes.

She will be remembered as a loving wife, sister and mother.

Her husband, Marvin McComas preceded her in death.

A memorial service will be held on Saturday, October 2, in the Westcott Funeral Home at 1 PM.

Donations in her memory may be made to the Amercian Cancer Society, 2724 E Lakin Ste 9, Flagstaff, Arizona  86004.