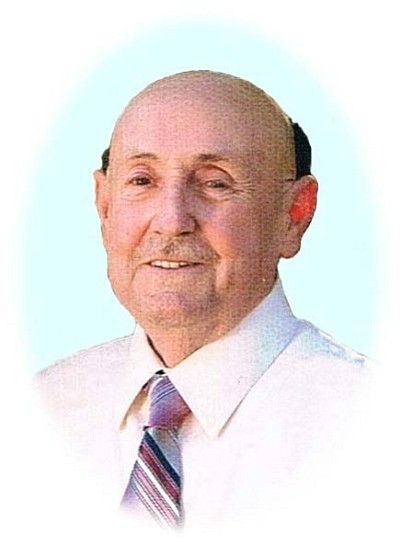 Ron joined the Army at the age of 17 and served in World War II, the Korean War, and the Vietnam War. He retired from the Army as a CWO3 in 1971. He then worked for Bank of America and retired in 1991.

Ron was an avid golfer and was a member of the Redlands Country Club, in Redlands, CA. He was also an active member of the Rotary Club. He enjoyed travel, especially trips to Italy, to reconnect with distant family.

A visitation will be held on April 20 at Westcott Funeral Home, in Cottonwood, Arizona from 5 – 7pm. Burial services will be held on May 11 at Riverside National Cemetery in Riverside, California. Donations may be made in his memory to the Alzheimer’s Association.