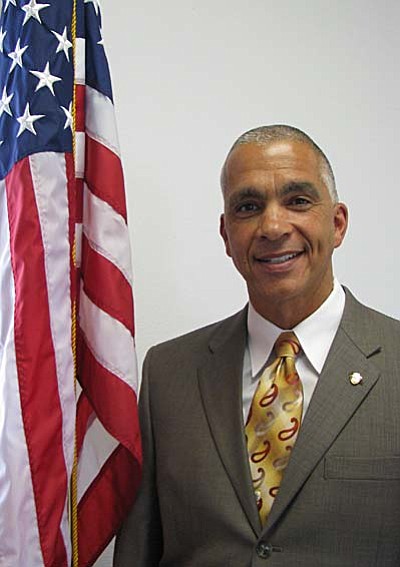 Doerksen stepped down to the position of Operational Chief, in order to spend more time with his family where medical issues have become a concern.

If the name of Chief Hazime sounds familiar, that's because he was Chief of the Sedona Fire District from May 2009 until this June, during a period in which there was fractious infighting among the District Board. Hazime has an impressive fire service background with substantial community involvement.

Nazih Hazime came to Sedona after a 30-year career in the Dearborn, Mich., Fire Department, where he rose to chief.

Verde Valley Fire Mary Shanks says the Board did not advertise nationally, but considered full-time and interim placements among a small number of possible candidates of which Hazime was one. He was interviewed Monday and the board unanimously approved his selection Tuesday.

Shanks notes that the fire board agreed Hazime could continue to reside in the home he owns in the Village of Oak Creek. Doerksen lives in Clarkdale.

Chief Hazime, who is currently traveling, will assume command of the District Sept. 19. Doerksen remains Acting