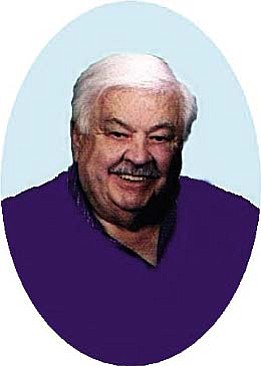 He was a graduate of St. Edward’s High School. Mr. Crann was president of Crann and Crann Accounting.

He was a member of St. Frances Cabrini Catholic Church of Camp Verde. He enjoyed music, travel, his family and friends.

Mr. Crann was preceded in death by a sister Barbara and a brother Richard.

A Funeral Mass will be held on Saturday, August 27 in St. Frances Cabrini Catholic Church in Camp Verde at 10 AM. Burial will follow in Calvary Cemetery in Flagstaff.