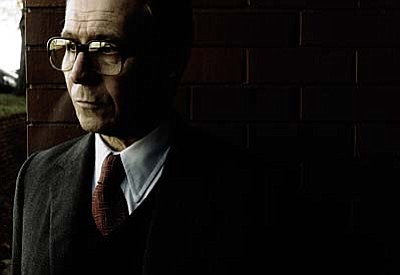 From a now-classic novel of the Cold War, British Intelligence calls a retired spy back to service to sniff out one of their own senior figures who might be a Russian mole.

Rated R for violence, some sexuality/nudity and language.

Rated PG-13 for language, including some sexual references.

Suspended from college, Noah reluctantly agrees to babysit the kids next door, but is unprepared for what's about to go down.