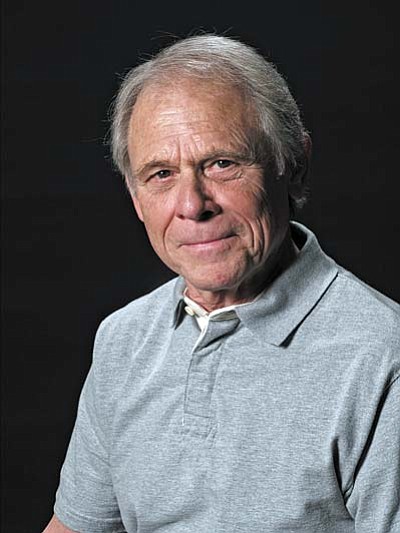 He attended Witt Grade and High School and went on to serve his country as a radioman second class in the Navy.

Mr. Bregant worked as an accountant and personnel manager for American Coal in Utah and Peabody Coal Company in Springfield, Illinois, Price, Utah and Flagstaff, Arizona.

An avid bowler, fisherman, RV traveler (especially to the Oregon and Washington coast), he also loved kite flying on the beaches. He always had a dog.

He passed away peacefully at home after an 18 month battle with leukemia.

He was preceded in death by his parents and brothers Mike and Robert Bregant.

A Funeral Mass will be held Thursday, January 20 at Immaculate Conception Catholic Church at 10 AM.