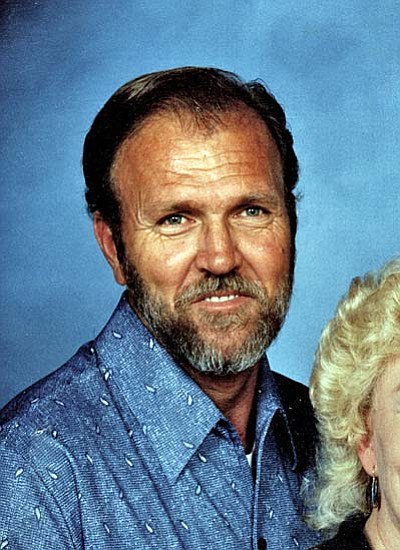 He was a truck driver and business owner. Hervell and his wife Colleen owned and ran Stewart’s Odds & Ends Second Hand Store in Camp Verde.

He was a Protestant. He enjoyed fishing and spending time with family.

He is preceded in death by son Hervell Stewart, his parents Early Stewart and Dessie Martin, brothers Junior and Jerry and sister Frances Stewart.