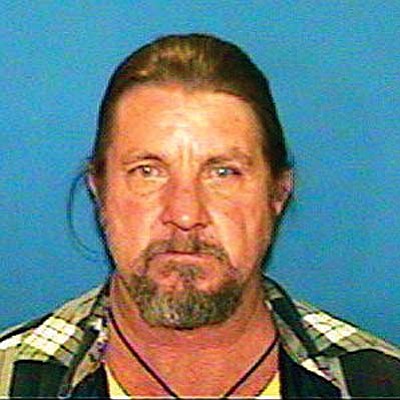 Cottonwood Police were called to an address on East Elm Street to investigate alleged sex offenses perpetrated against the 15-year-old victim.

During the past year, Corley had propositioned the girl numerous times for various sex acts.

Corley was arrested and charged for numerous felony counts including luring a minor for sexual exploitation, sexual conduct with a minor, sexual abuse, molestation of a child, indecent exposure and voyeurism. He was booked in at the Yavapai County Jail and held on a $1 million bond.