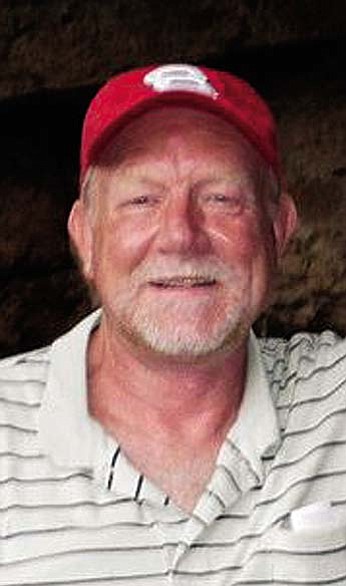 Steve has been residing in Cottonwood this last year.

Steve was born July 26, 1956, in Sidney, NE. to Mary (Kaus) Makey and Dale (Red) Bowman. He worked for the Burlington Northern Railroad for many years.

The last five years he drove trucks and got to see a lot of beautiful countryside. Steve married Deb Cashatt in 1982 and later divorced. They had three daughters.

He was preceded in death by his dad Dale V. Bowman.