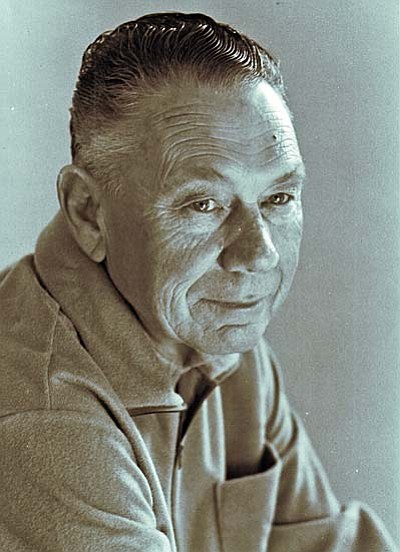 Walt served in the US Marines in the South Pacific during World War II. After the war he met and married Virginia Buchanan. Walt, Virginia and their four children moved to Clarkdale, Arizona, in 1959. Walt worked 26 years for Phoenix Cement Company as Administrative Manager until his retirement in 1985.

Walt is preceded in death by his parents and wife Virginia St. Clair.

Walt’s cremation remains will be brought back to Arizona and placed alongside Virginia in the Clarkdale Cemetery during a private family service later in June.