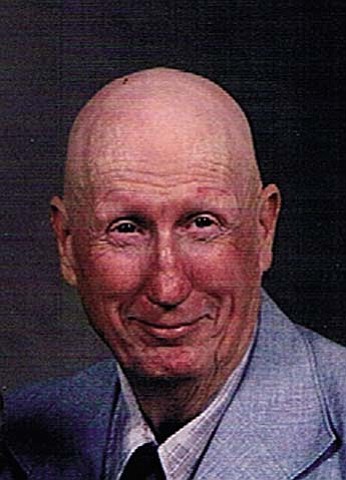 Barton attended high school in Los Lunas, NM and the University of NM. He then joined the US Air Force during WWII. He worked for the Santa Fe Railroad for 42 years.

Barton was a flight instructor on B-17’s and B-29’s. He was a National Guard Commander in Winslow, AZ in the 50’s and also a high school and college referee for basketball and football in Northern AZ in the 1950s.

Barton belonged to Beaver Creek Baptist Church in Rimrock and was a Deacon/Elder/Trustee.

Barton lived and worked in California from 1960 to 1981 then retired and moved back to Arizona. He served 8 years on the Southern Baptist Executive Committee (National Convention) as representative from California.

Barton was also an avid golfer.

In lieu of flowers, contributions may be made to the Beaver Creek Church for worship center remodel.