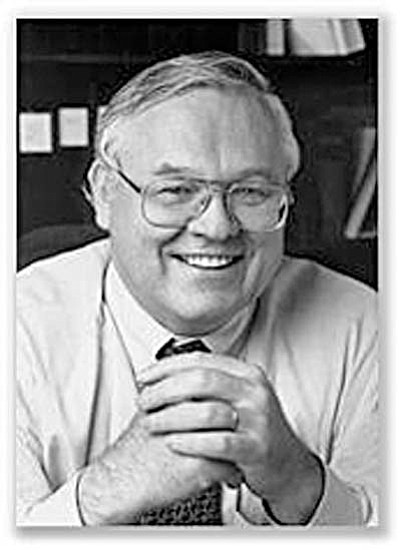 The following are 10 reasons that explain why Cottonwood should not add a satellite wastewater plant in Riverfront Park by spending more than $8 million from its wastewater reserve account.

1. The first priority for Cottonwood should be the main wastewater plant that serves 4,500 businesses and homes. It is in need of upgrades and modernization that will cost hundreds of thousands of dollars. Current reserves should be used to put this plant in tip-top condition before the City undertakes to spend $8 million on an unneeded satellite plant.

2. The second priority for Cottonwood, especially in light of the current economic conditions, should be to dedicate the wastewater reserve funds for repair, replacement, and improvement of the existing City wastewater infrastructure. For example, rather than providing excuses for the poor condition of lift station #4, the City should put it into top operating condition and not wait until it appears there is an urgent need for repair or replacement. Furthermore, the City should not rest the need for future infrastructure improvements on the view that it can simply impose higher wastewater usage fees on Cottonwood’s struggling businesses and homeowners. With more than $8 million in the wastewater reserve fund, the City should apply common sense, serious management, and sound fiscal policy for the present and the future of the wastewater system and the citizens of Cottonwood.

3. The City has failed to demonstrate a capacity need for the $8 million satellite wastewater plant. It has, in fact, conceded that the current main wastewater plant has the capacity to handle hundreds, if not thousands of new homes and businesses.

4. The City has conceded that the $8 million Riverfront Park satellite plant is not needed for future home development.

5. The City has conceded that the $8 million Riverfront Park satellite plant is not needed for future commercial development.

6.The City has failed to produce a comprehensive wastewater improvement and development plan that can guide it in future wastewater development. No satellite plant should be added without first having completed such a plan with broad-based citizen input.

7. Citizen input to date has shown solid opposition to spending $8 million on the Riverfront satellite plant. For example, more than 500 citizens signed an informal petition in opposition to the plant.

8. City wastewater staff have an incredibly unreliable record of providing estimates and information when it comes to money and wastewater. For example, they insisted on increasing wastewater rates in 2010 until it was revealed to the public that about $13 million dollars in wastewater reserves existed. Only then did they back off demanding a wastewater increase.

As a third example, although the City claimed the main wastewater plant was operating at 50 percent capacity in 2007, the current staff gave estimates of 70 percent and 75 percent capacity in 2010 when discussing spending $8 million for a satellite plant. Then, in June 2010, official state records disclosed that the main plant was actually operating at less than 2/3 capacity (“Flows currently average less than 1.0 MGD”). The state report caught the wastewater staff with their wastewater britches down and red faced.

10. The City already has ditch water rights it has used and can continue to use to irrigate Riverfront Park. Why spend $8 million on an unneeded satellite plant when you can achieve the same result for next to nothing? Does anyone care about government fiscal responsibility?

Bob Oliphant is a resident of Cottonwood.