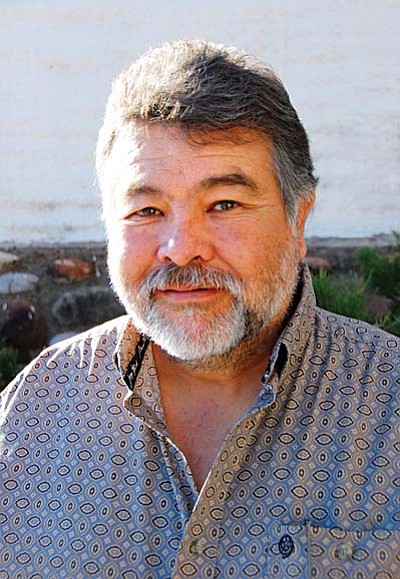 COTTONWOOD -- In addition to Diane Joens, the sole candidate seeking re-election as Cottonwood's mayor, the city primary Tuesday had a single winner for one of three council seats. It's a familiar name: former mayor Ruben Jauregui.

The remaining four council candidates with the most votes will move on to the general election in May. At this point the top finalists to run for those remaining seats will be Terence Pratt, Mary Eichman, Jesse Dowling and Duane Kirby.

Still, it is uncertain how many ballots cast on Tuesday are still outstanding and left to be counted. Those are expected to be added to the numbers Thursday.

Jauregui was the only clear winner: "I just hope it stems from my hard work during the time that I was mayor and that I always stood up for Cottonwood and that's what I hope carries us through. There are a number of things to do and just have to address them as we go along," said Jauregui.

Mayor Joens said the final vote tallies should be counted by Thursday; the early count shows that about 1,500 ballots were cast, though that ballot total is not firm.

A candidate would need to win more than 750 ballots to win outright as Jauregui did with 915 votes.