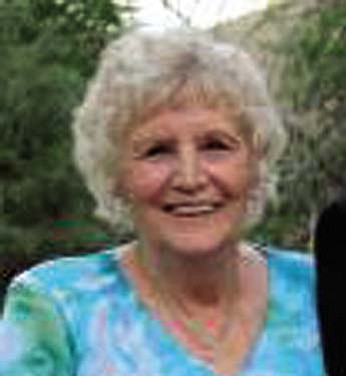 Barbara Joyce (Desserich) Blanton was born in Phoenix, Ariz., to I.C. & Dorothy (Briggs) Desserich on February 17, 1935 and died March 21, 2011 in Prescott Valley AZ.  She grew up in Phoenix and graduated from Phoenix Union High School.  Her family traveled, camped and fished every summer.  She recalled these times with fondness.

A Celebration of her life will be held at 2:30, Sat, March 26th, at American Evangelical Lutheran Church in Prescott.

Donations may be made to the Prescott Valley Food Bank.