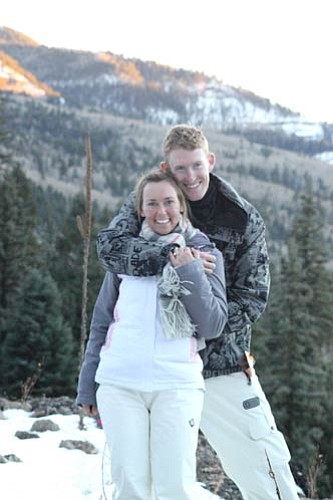 Lin Mickelsen would like to announce the marriage of Ashlee Shattuck to her son, Dane Mickelsen. Dane is marrying Ashlee April 16 after they both finish the Brian Mickelsen Memorial Half-marathon, 10K, 2-mile run/walk. The couple will run the half marathon and after the event the couple will unite in marriage at Riverfront Park. Ashlee graduated from high school in 2007 from Graham-Kapowsin in Graham, Wash., and is currently a student at Embry-Riddle and will be graduating May 2011 with a degree in Aviation Business Administration. Dane is a 2004 Mingus graduate and a 2007 Embry-Riddle graduate with a degree in Aviation. Ky Mickelsen will be Dane's best man.