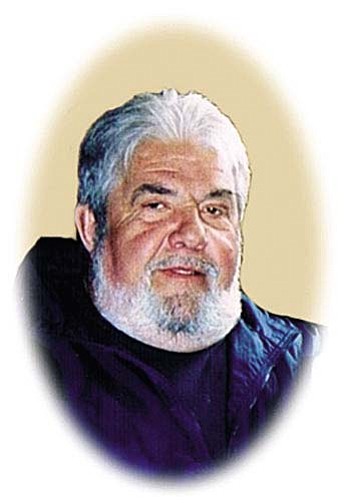 My Beloved Husband, Douglas Wayne Cather, born in Oklahoma July 23, 1941, passed away April 17, 2011 in Cottonwood, Arizona surrounded by family and friends. He drove for North American Van Lines from Montana to Alaska in the late 60’s and made Alaska his home in the early 70’s. He was a long standing member of the Alaska Teamsters’ 959. While in Alaska he enjoyed fishing, boating, running the rivers, motor homing across the U.S., Canada and Mexico.  These became his passion when he retired from the teamsters.

He is preceded in death by his parents John and Helen, Brother Virgil, Niece Renee, Mother-In-Law Theresa Eldridge and Sister-In-Law Patricia Patrick.

No services are planed at this time. “I’ll see you at home.”

An online obituary is available at www.westcottfuneralhome.com