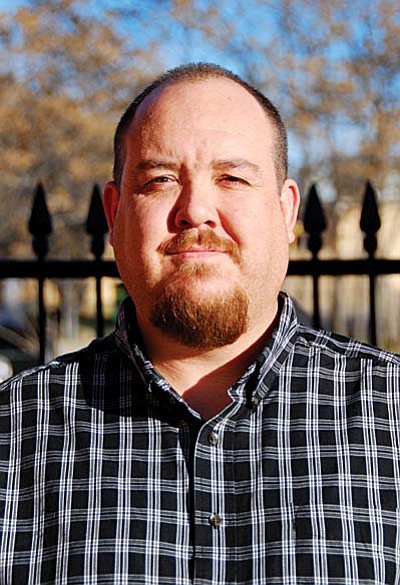 COTTONWOOD -- And the winner is Jesse Dowling.

After the initial count of the Tuesday night of the Cottonwood General Election, Terence Pratt clearly won re-election for one of the two remaining council seats. But the race between newcomers Jesse Dowling and Mary Eichman was too close to call. Dowling led Eichman by four votes but with the outstanding ballots, the race was still up in the air.

By the end of the day Wednesday, those remaining votes had been counted and Dowling became the unofficial winner of the second council seat, but only by two votes.

Diane Joens was re-elected mayor and Ruben Jauregui elected councilman in the primary without the need to return for a runoff.

The Cottonwood City Hall was deluged with calls Wednesday from citizens impatient to hear the outcome of the race.

Dowling was humble about the win. "I tried to do the best I could. I didn't really know what to expect, but I was in for the long haul.

"I think it was a little bit of luck. I was something of an outsider and didn't have a political history. You know, there is something of an anti-incumbent mood right now. But, Terence Pratt was re-elected and I was really happy to see that."

Cottonwood's APS franchise election was a landslide with1,040 "yes" votes or 82.54 percent with 220 votes against.